What happens when a journalist quits her respectable job of two years with a respectable newspaper and a barely respectable salary for higher studies? I originally assumed I would spend a quiet and uneventful two years pursuing Masters in international relations. The family acquiesced with my decision, thus making the initial transition possible. I expected no major troubles, given my decision to finance myself for the duration of study.

A year into the course, and despite initial family approval, I find myself repeatedly justifying my transition, especially to the older generation (venerable elders), who can’t quite figure out why I want to study.“Kya karoge itna padhke?” a venerable family elder asks me with amusement and cynicism. My suggestion that I am studying because of interest in the subject is sceptically received. The other suggestion that I have returned to the classroom for newer ideas is met with dubious looks.

The frequent debates about the direction my life is taking are usually summed up by the “what’s next?” question. “Maybe I’ll get a job or I’ll study further,” I answer. The venerable elders favour work. I counter that it isn’t easy to always effect a transition.

One day, I casually announce plans for an MPhil. Shock and awe is followed by “You don’t want to live in educated poverty forever, do you?” I stay silent. “If you want to become a professor, then it’s not a problem. But they don’t earn very much, do they?” Sixth Pay Commission, I venture, but the elder continues: “You should be comfortable in life and settle down.”

Nothing wrong with being comfortable, of course. But can’t I do it at my own pace and terms?

As I harp on my intent to pursue MPhil, the venerable elders yield. Apply abroad, they suggest. ‘Abroad’ is pitched as a vague, rarefied space, a guarantor of rich rewards. “What if I don’t want to study abroad because it makes sense for me to study here?” I demand.

Knowing the venerable elders, it will take a lot of convincing and impassioned arguments before I’m allowed to have my way. I dare say I have mostly had a largely free hand with regard to career and education choices. But then I turned 25, the age when sirens begin to wail in middleclass households. After bouts of stormy confrontations, I manage to fend off marriage, only temporarily though, till the next proposal generates another noisy bout.

The prospect of MPhil makes the elders jittery. I am half jokingly told: “By the time you finish your MPhil, you will be an old hag and nobody will marry you.” Strangely, the return to academics is also dubbed as “running away from life!” On the contrary, I find student life tougher than work life. I haven’t broken my ties with journalism yet and continue to write and report. This juggling act can be fairly chaotic; I find myself pitching stories in the midst of examinations. Freelancing is not a reliable option in terms of pay or punctuality of pay.

Life as a Masters student has been liberating. I have met like-minded women and men, been taught by inspiring teachers and gained critical insights into things that were otherwise accepted unquestioningly. Myths are being busted and new beliefs are being formed. I also get time to travel, courtesy weekend holidays, summer and winter vacations; albeit on shoestring budgets. Academics after work experience also means I can make several meaningful connections between theory and practice.

Advocates of a “safe and secure” life might deplore my uncertain existence. But I’ve found it liberating to cast away the claustrophobic security net and explore, notwithstanding my critics. 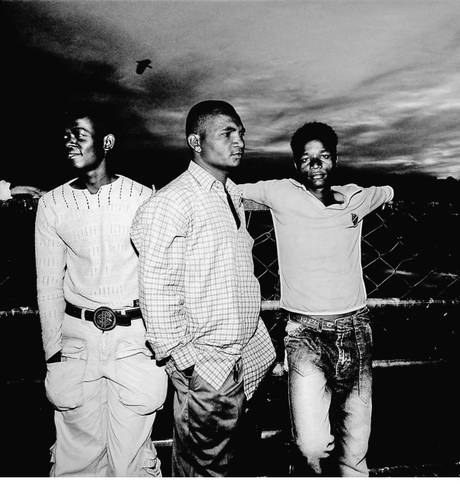 The Sidi, a little known Indian tribe of African descent has over the years, made India home 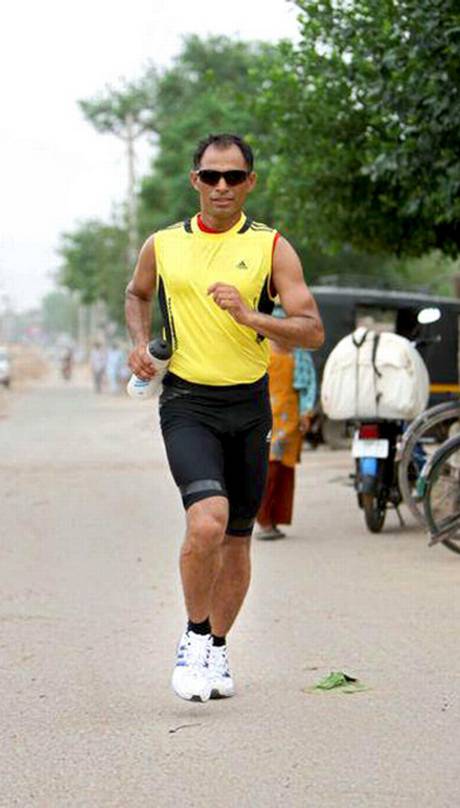