Article published in The Wire. 9 August 2015

Abolition of the floor wage, revised minimum daily wage of Rs 500 and monthly wage of Rs. 15000, and pension and provident fund to informal sector workers were some of the key demands made at a convention on workers in the informal sector held here on August 6-7 in Delhi.

Labour activists, trade unions, lawyers, parliamentarians, voluntary organisations and journalists participated in the convention, organised by the Working People’s Charter Process, a collective which works to articulate the demands of people dependent on the informal economy.

Critique of the proposed reforms of labour laws by the Modi government, and the need to push forward long standing demands of the informal sector with regard to revised minimum wages and universal social security formed the context for discussions. Demands were also made in relation to strengthened labour administration, provision of a living wage with decent standard of living, workers’ rights to housing, and rights of migrant workers.

According to the proposed reforms, 44 labour laws are to be replaced by four codes in the areas of wages, industrial relations, social security and working conditions. The government’s stated aim in the creation of these codes is to boost job creation and investment, but there are fears that the move will have an adverse effect on workers and working conditions.

Call for participation in national strike

Discussions ranged from exploitative practices of bonded labour, issues of migrant workers, domestic workers, street vendors, rag pickers, brick kiln work to questions around employment generation, social protection, housing rights, labour administration and the media coverage of labour issues. The need to form solidarities of labour across formal and informal sectors was reiterated by speakers, and a call was made to participate in the strike of central trade unions on September 2. 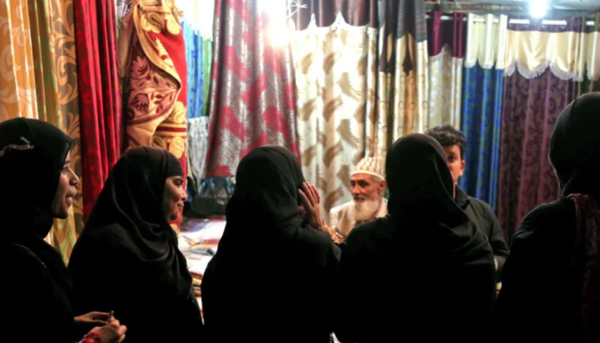 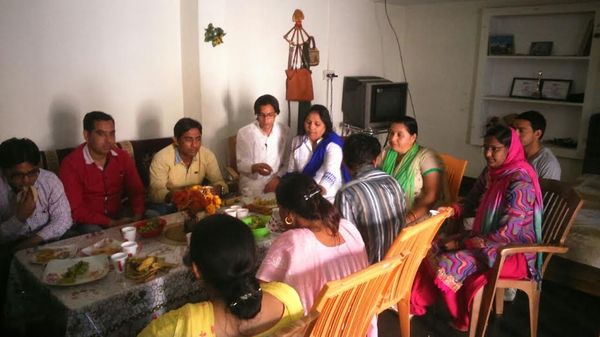 Women are among the worst hit in rioting. Protecting their rights is Astitva’s mission.