S Jaishankar (left) spoke at the 2020 Raisina Dialogue, co-hosted by ORF, a few months after his son, Dhruva, was hired by the think tank. In 2017, when Jaishankar was the foreign secretary and his son was with Brookings India, Dhruva said his father had never made an appearance under the aegis of his employer as part of a “firewall” against conflicts of interest.SHAHBAZ KHAN/ PTI

When Dhruva Jaishankar was a fellow at Brookings India, in 2017, I sent him questions for a story I was reporting on the think tank for The Wire. His father, S Jaishankar, was then the foreign secretary, and I asked Dhruva what any diligent journalist would under the circumstances: Did his simultaneous position as a private foreign-policy professional and the son of the country’s top diplomat present any conflicts of interest? “Any potential conflicts of interest are easily navigated by preserving a firewall between my professional and personal lives,” he wrote back. “For example, Brookings India is the only major Indian foreign policy think tank at which the current foreign secretary has not made a speech or appearance.”

Jaishankar was appointed the minister of external affairs in May 2019, and Dhruva joined Observer Research Foundation that September, as the director of its new US initiative, with a base in Washington, DC. In January 2020, Jaishankar appeared in his official capacity at an ORF event to launch a book co-authored by the think tank’s president, Samir Saran. Both father and son were speakers that same month at the Raisina Dialogue, a showpiece annual geopolitical forum organised jointly by ORF and the ministry of external affairs. In September, when Jaishankar launched a book of his own, The India Way, the think tank hosted an online discussion to commemorate the event, with the minister in conversation with Saran. The firewall the Jaishankars had once maintained was crumbling, if not entirely gone... 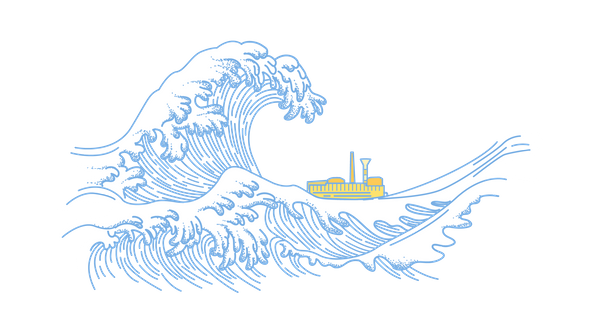 India has big plans for new nuclear power plants. What does it plan to do with the old ones?

A study on the killings of and attacks on journalists in India, 2014–2019, and justice delivery in these cases.