The Arts Faculty is the venue for registration of Scheduled Castes and Scheduled Tribes candidates for admissions and also for a couple of other courses and is packed with student aspirants many of whom have come from outside the Capital.

A call to the number resulted in a bizarre conversation. A man calling himself ‘Sameer' offered admission for B.A. Honours History in a leading college on the North Campus for Rs. 80,000 saying that the student's name would appear in the “second or third cut-off list”.

“Admission will be through the staff quota and sports quota. The money charged from the student will mainly go to “professors” and for making certificates for admission through the sports quota,” he said, claiming that all colleges accept donations.

The man, who claims to be a student of M.A. in Political Science in the university, sounded brusque and businesslike but did not attempt coercion.

“I will not force you in case you are not convinced. I already have the documents of 60 students. These documents include photocopies of Class X and Class XII mark sheets, an electricity bill for address proof and must be signed by the student's parents. The originals are not needed,” he said.

“These students are looking for admissions in St. Stephen's College, Miranda House, Hans Raj College, Hindu College, Shri Ram College of Commerce and others. They are also seeking admissions in South Campus colleges such as Sri Venkateswara College, Zakir Husain College which can be arranged at a lesser cost.”

Reasoning that cut-offs are going to rocket this admission season, ‘Sameer' quoted a sum of Rs. 1,80,000 each for admission to two prestigious colleges on the North Campus.

When contacted, Dean of Students' Welfare Prof. J. M. Khurana cautioned: “Students are advised not to fall into such traps. These are nothing but humbug. Moreover, the rules for staff quota admissions are very stringent. Only the wards of university teaching and non-teaching staff are eligible for admissions. Colleges individually decide the relaxation which is given to this quota and it is usually about one or two per cent in every course. The employees also have to submit a letter signed by the college Principal and Registrar stating they are university employees.” 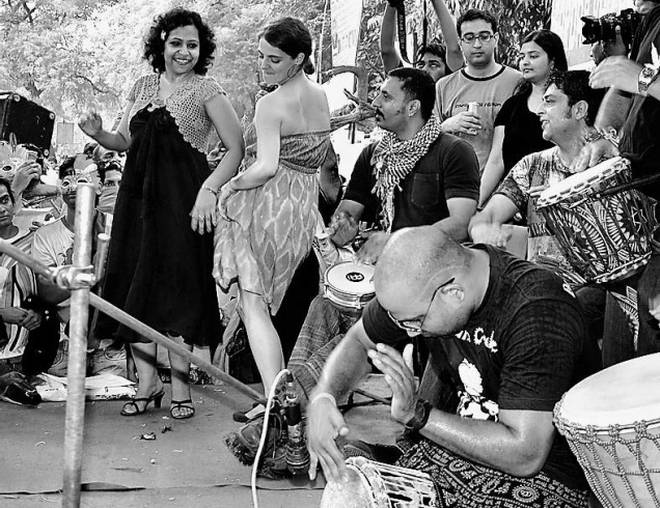