A panel discussion organised here on Friday by The Editors Guild of India, the Press Association, the Press Club of India and the Indian Women Press Corps on “Radia tapes and journalistic ethics” turned into a slanging match between journalists and Editor-in Chief of CNN-IBN Rajdeep Sardesai after he pitched in strongly for Barkha Dutt and Vir Sanghvi, saying they had been judged guilty without corroborative evidence. On the panel were Vinod Mehta, Editor-in-Chief of Outlook, which along with Open magazine brought the Niira Radia tapes into the open; Mrinal Pande, former editor of Hindustan and chairperson of the Prasar Bharati; and Sunil Jain, a business journalist with The Financial Express.

Mr. Sardesai admitted that media groups needed to look inward and seriously examine where they had gone wrong in allowing the blurring of lines separating journalism, politics and lobbying. However, reporters did need to talk to a variety of sources, and the mere fact of talking to a lobbyist or even taking notes from one, was not an indication of professional misconduct. The CNN-IBN head questioned the journalistic standards adopted by the two magazines. A sense of scepticism was missing, assumptions had been made and those featured in the stories had not been given “the right to reply,” he said.

Mr. Sardesai also remarked that the response in the case of Ms. Dutt and Mr. Sanghvi had been lynch-mobbish, with their being judged guilty without any reference to their journalistic track records. “The fundamental principle of jurisprudence, that you are innocent until proven guilty, has been reversed here,” he said, adding there was an element of professional jealousy in the chorus of voices raised against them. This started a near riot on the Press Club lawns, where the discussion was held. Journalists rose as one to condemn the suggestion that talking to corporate sources was an unavoidable aspect of good reporting. Many of them pointed to their own experience of getting good stories and breaking scoops without ever having to talk to a lobbyist. They made their displeasure clear at the issue being reduced to a case of jealousy and envy, and sought to know if Mr. Sardesai's own channel referred its exclusive stories to those featured on them.

Sensing the mood of the house, Mr. Sardesai, who is also president of the Editors Guild, quickly took back his words, promising immediate intervention by the Guild in formulating a code of ethics for journalists, including for editors. As a first step, he would declare his assets, he said.

Mr. Mehta said journalists who were recorded on tape talking to Ms. Radia were well aware of the interests she was representing and yet allowed themselves to be used by her. “Journalists are supposed to use sources; sources cannot use journalists.”

He said he did not think the issue was “complex” or “grey” as was being suggested by those arguing on behalf of the taped journalists. “It is a black and white issue, where the journalists knew who they were talking to and should have known where to stop a conversation and say, no, thank you.”

Journalists have to hear many people but what they finally end up writing depends on the kind of people they are speaking with. “When journalists speak with a public relations officer or lobbyist, they must be aware of the mandate, brief and interests of the persons they are talking to,” Mr. Mehta said.

Ms. Pande said: “The media is being expected to do a lot of what it is not meant to do. What we see in the English media is also occurring in the Hindi media except that the people involved are smaller players. It is important to question the ownership pattern in the Indian media. The boundaries between the editor and the owner are blurring and in some instances ownership is also in political hands.”

Referring to “journalists wanting to play power brokers,” Mr. Sunil Jain said what was being currently witnessed had been going on for a long time and both the print and television media had entered into “private treaties” to serve their purposes. 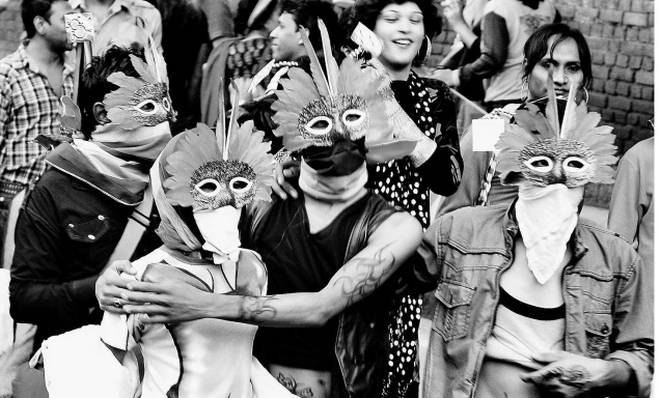 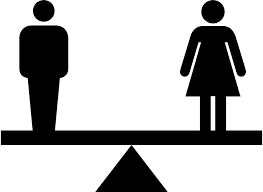