Published in Bulletin of the Atomic Scientists. 1 February 2022

Not long after the Kazakhstani government hiked liquefied petroleum gas prices in early January, an angry mob flooded the streets of Almaty—Kazakhstan’s largest city—on a bitter, cold night. Police armed with batons and shields fought back. Mangled, blackened vehicles, some upturned and set ablaze, littered the streets. Thick plumes of smoke vented through smashed windows of shops and government offices. The unrest soon spread to other nights and cities. In these violent protests, which have been the country’s largest since its independence from the former Soviet Union in 1991, over 200 people have died.

What began as Kazakhstani citizen anger over gas prices quickly morphed into broad anger over government corruption and political authoritarianism. Kazakhstan may be an oil-rich Central Asian country, but it also harbors a discontented working class. President Kassym-Jomart Tokayev has promised to bring change, but that goal remains elusive given what many perceive to be a shadow presidency by former president Nursultan Nazarbyev.

Even after the government restored the gas price caps, citizens continued to protest. Tokayev deployed troops from the Collective Security Treaty Organization—a Russian-led military alliance of former Soviet Union republics. But this president, who has been in power since 2019 and is often described as a staunch Nazarbayev loyalist, appears to be part of the problem. Many suspect that his 2019 election was rigged to ensure victory.

“Tokayev’s appointment lacked legitimacy,” Luca Anceschi, a professor of Eurasian Studies at the University of Glasgow, said. “He did not introduce social or political changes and failed to deliver on an economic program, which made people unhappy.”

Nazarbayev ruled Kazakhstan for 30 years—until 2019. He oversaw a period of remarkable economic growth, fueled by the country’s vast hydrocarbon resources and high oil prices. During his reign, Kazakhstan became the richest country in Central Asia. But while Nazarbayev and other elite members of Kazhak society grew enormously wealthy, large swathes of society faced significant economic challenges.

This is evident in Kazakhstan’s landscape. Cities like Nur-Sultan (the capital, formerly known as Astana) and Almaty have rapidly developed while rural regions still lack access to sufficient healthcare, clean water, sanitation, and roads. In a country where 162 people own about half of the nation’s wealth, the percentage of poor people doubled from 5.8 percent in 2013 to 12.2 percent in 2016. The COVID-19 pandemic has worsened the poverty problem,  with the number of poor expected to increase significantly in rural areas. Then, when inflation hit a five-year high in November 2021, many low-income households struggled to afford basic necessities such as food and fuel. Oil industry workers, in particular, have felt excluded from Kazakhstan’s oil wealth.

“These are the people who make Kazakhstan rich but are paid very little in comparison to the profits made by the oil companies,” Ivar Dale, senior policy advisor at the Norwegian Helsinki Committee, said.

Social and labor conflicts rose sharply in Kazakhstan in 2021, according to one survey. Many of these conflicts occurred in the oil-rich Mangistau region, including the latest protests in Zhanaozen. This city and Shetpe were also the sites of oil worker sit-ins in 2011 during which police opened fire and at least 14 people died. The 2011 tragedy unfolded on December 16—Kazakhstan’s Independence Day. On the annual anniversary ever since, many government supporters may be found celebrating while activists hold memorials and protests.

“The [Zhanaozen] area continues to simmer with resentment over the 2011 episode where the police were found not guilty,” Dale said.

Despite Kazakhstan’s energy wealth, the country is not insulated from energy insecurity. In Kazakhstan, people use liquified petroleum gas, a low-carbon fuel, for their cars. It is cheaper than gasoline in the country. But subsidies that make liquified petroleum gas cheap cause shortages. “Prices for domestic consumers were regulated by the state and set at a rate below the cost of producing the fuel,” Almaz Kumenov and Joanna Lillis, Almaty-based journalists, wrote. Producers who were selling the fuel at a loss had little incentive to produce liquid petroleum gas, leading to shortages.

In 2021, the electricity grid experienced power outages, caused in part by the high electricity use in bitcoin mining operations that forced three major coal-fired power plants to shut down. Kazakhstan and neighbours Uzbekistan and Kyrgyzstan saw power cuts more recently too, owing to energy imbalances.

The recent unrest in which protesters pulled down the ex-leader Nazarbayev’s statue is unprecedented. Kazakhstani citizens had protested in 2019 over the election that installed Tokayev and in 2016 over reforms that would have enabled foreigners to own agricultural land. In both instances, police arrested and detained hundreds of protesters. However, none approached the violence and destruction of the 2022 protests in which 10,000 people were detained and over 200 died.

“Even though the police may have used force [against protesters in the 30 years since independence], policemen were never killed, state buildings weren’t set on fire, and cars weren’t burnt down,” Yevgeniy Zhovtis, director of Kazakhstan International Bureau for Human Rights and Rule of Law, said.

The Tokayev government claims that terrorists with foreign backing and bandits were responsible for the violence. But Zhovtis blames Nazabayev’s ongoing control, despite having stepped down. Nazarbayev has been the lifetime chairman of Kazakhstan’s powerful Security Council until Tokayev removed him following the recent protests. He retains veto power over important political and security appointments and the honorific title “leader of the nation.”

“That led to an unstable situation where you have two presidents—one who has the formal title of ‘leader of the nation’ and the other who actually manages the country,” Zhovtis said. “This created nervousness among some elites, which might have contributed to the violence.”

After the protests,Tokayev accused Nazarbayev of limiting market competition and of worsening inequalities. But many doubt both the authenticity of Tokayev’s opposition to the ex-leader and Nazarbayev’s willingness to relinquish power he continues to wield. Stuck between the current and former president are Kazakhstan’s citizens, whose desires for wide-ranging political and economic change are playing out on the streets. 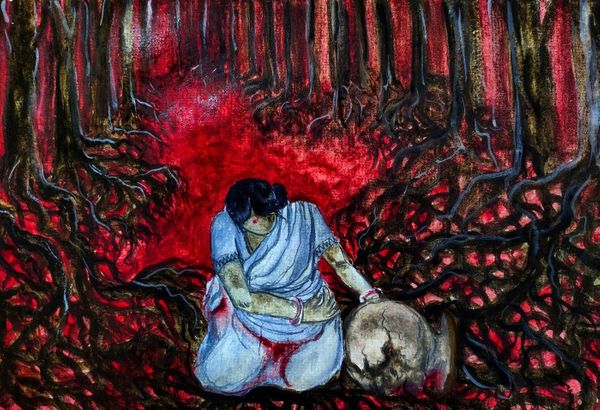 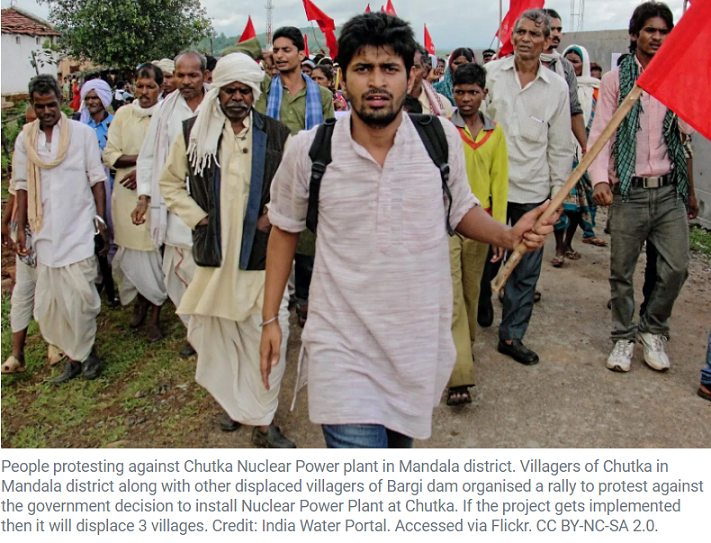 India's nuclear programme has a history of encountering stiff resistance.